And welcome back to our monthly review of all things Team Q+A, and what a month it's been. From wondering whether we were going back into lockdown, to perhaps wishing we were when the rain begun, plus a few fresh faces gracing our office, lab and warehouse sites!

What are we reading?

Fiction, non-fiction and biography, it's a lovely blend of literatures...

This month Janet put forward a novel which recounts the lives of women who went against the grain to pave the way for our current liberties, a journey she finds very interesting!

Co-Director Al has been reading up on the comedy great Peter Cook, as remembered by those who knew him best, including John Cleese, Barry Humphries and Stephen Fry, edited by his wife. Set to be both humorous and touching!

Death in Her Hands, Ottessa Moshfegh

My September has had me engrossed in this not-quite murder mystery which draws you in with the protagonist's stream of consciousness and keeps you there with her obsession.

Julia enjoyed this story of a woman who's life through WW2 in Japan, told through the memories of three men who's lives were deeply impacted by the war. 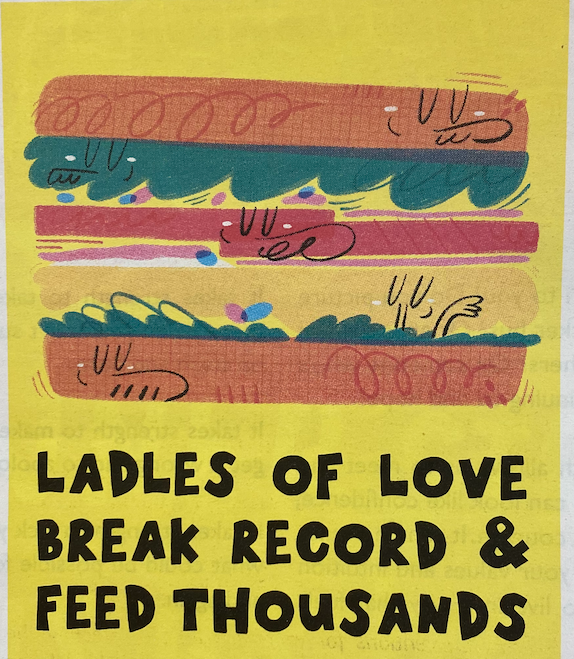 Ask the Dust by John Fante - Cited as an American Contemporary Classic, Rich has dived into the world of a young writer looking for success

How It Works Magazine - Nathan is brushing up on some worldly knowledge this month, with an edition focused on all things Hurricanes!

Happy Newspaper - Whilst she's excitedly told us about the Happy Newspaper before, Isabella especially enjoyed this month's story on a Cape Town charity breaking a sandwich record to feed over 300,000 people who might have otherwise gone hungry

Q+A Blog - I think Rose is trying to get in my good books by suggesting this was her favourite source of literary entertainment this month... I have to say it is working!

What are we listening to?

Entertainment on transport, or relaxing at home, how have we been filling the air?

Lucy has been playing this song on repeat, bringing some upbeat, feel good energy to her work day!

Our Marketing Associate Lauren is back from her maternity leave, and let me know she filled her at home down time this month with this true crime podcast

... And the Battle Begun, Rx Bandits

Last month's pick from Freddy was indie rock, and he's now moved to alternative rock with this album

Although Rich isn't quite using his degree in creative writing in his role as Key Account Manager, he does spend his downtime listing to this literary focused podcast by the BBC

What have we been doing?

I know this sounds vague, but Team Q+A have been up to all sorts this September...

Two of our Production Assistants, Nikki and Tino, have been trying to teach themselves acoustic guitar... another instrument under the belt for Tino, but a completely new venture for Nikki!

Enjoying the nicer days outside, Al has been giving particular care to his cucumbers, and Line Leader Nicola is nurturing her allotment. Hopefully some delicious meals in the making! 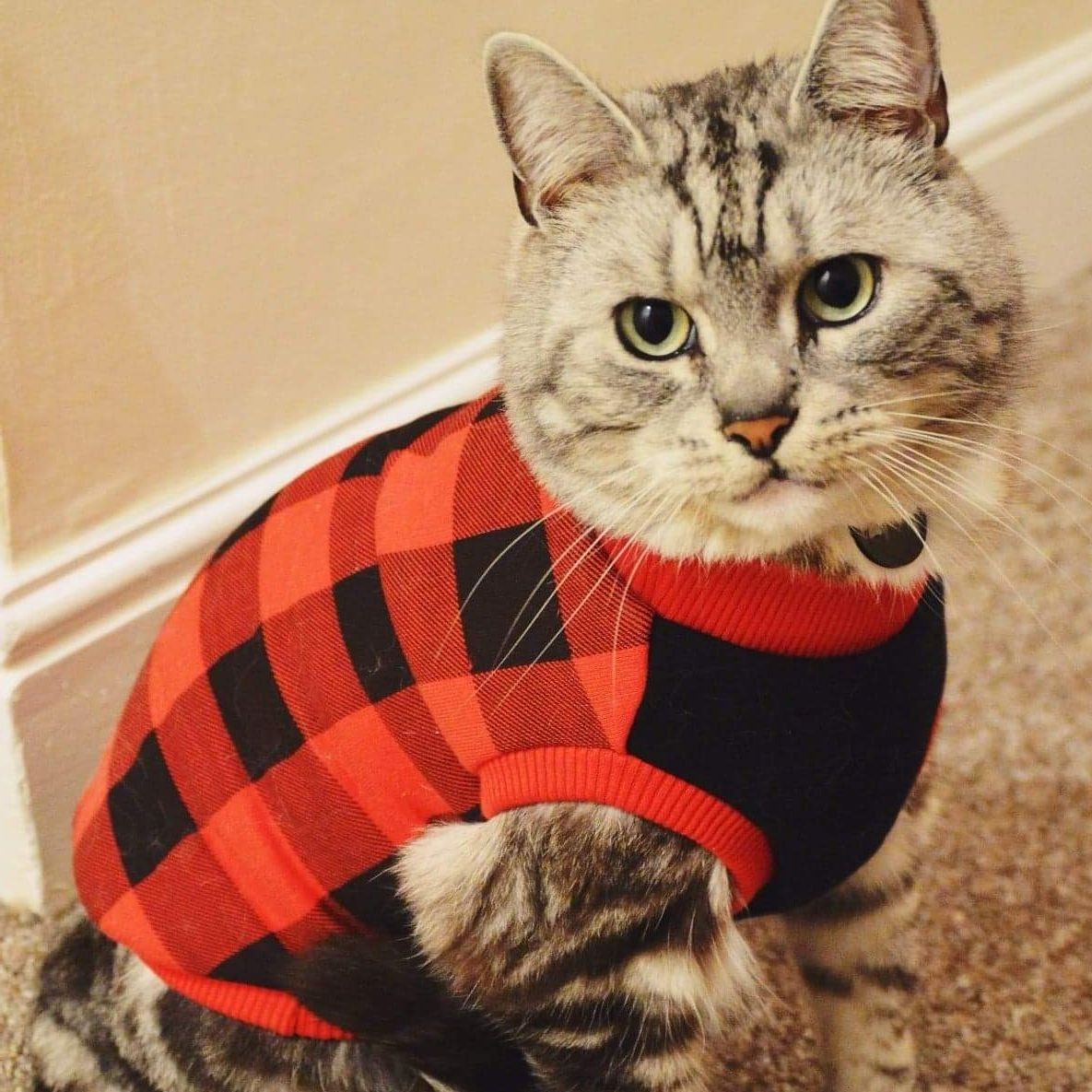 Process Chemist Aleks is looking for a new home for herself, her two lovely dogs (who you might've spied last month!) and her "very handsome" cat! 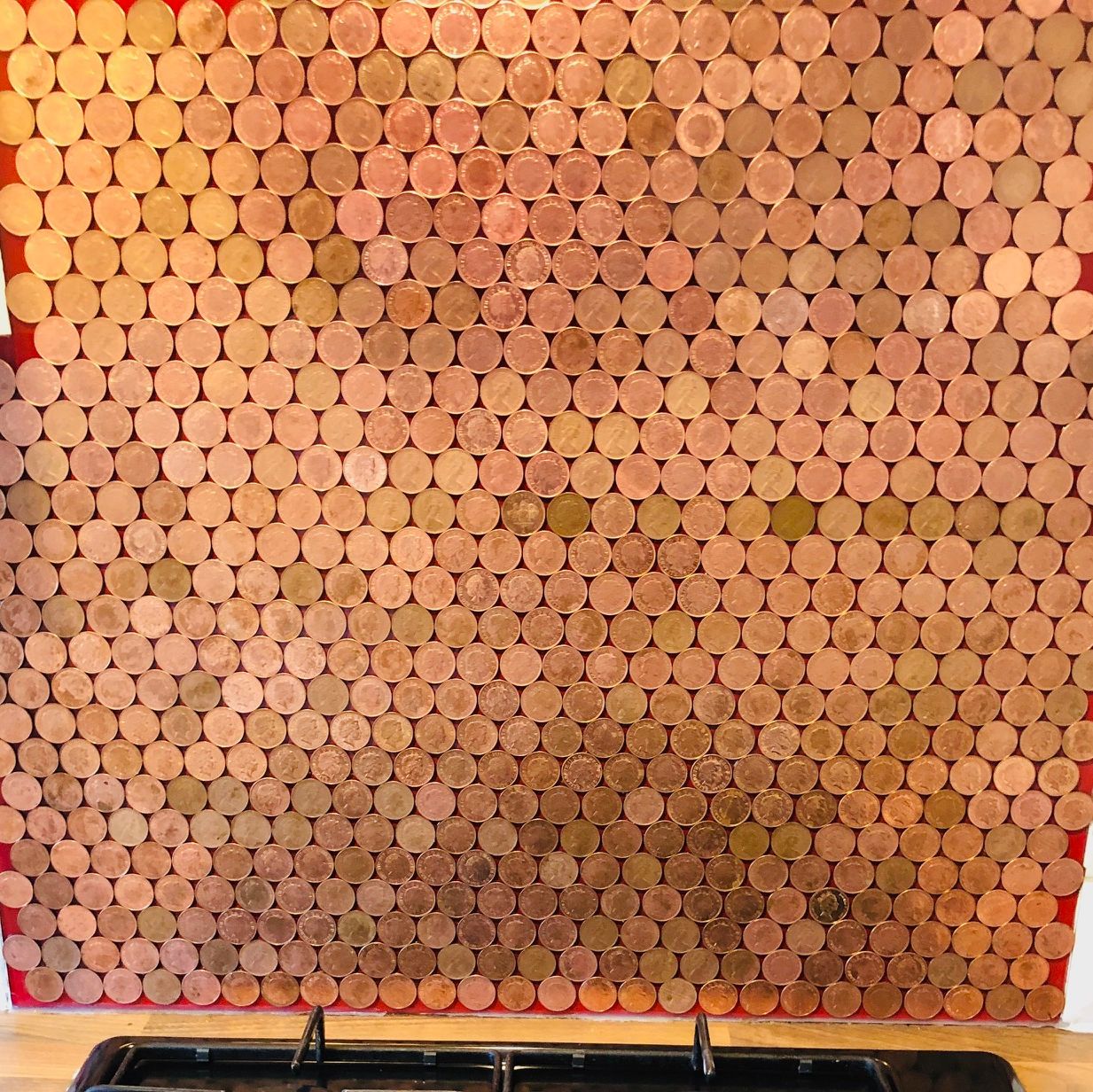 Crafty and resourceful as always, Rich turned his DIY attention to making a new kitchen backsplash for his cooker out of 2p pieces!

Between enjoying a trip in Egypt, and quarantining at home, we haven't seen much of Chris in the office this month, but he's been enjoying scuba diving and watching sea turtles swimming. The envy is real!

Perhaps Julia and Tim were inspired by last month's food-focused Q+A loves, because Julia is proud to have succeeded in making tomato ketchup, using both the red and green tomato varieties, and Tim has been baking chocolate fudge cakes.. YUM

Picnicking - Adam was looking forward to a lovely outdoor picnic this month to celebrate his five year wedding anniversary, but unfortunately the weather had other plans! We're hoping they get a sunny redo next month

Moving to Norwich - We welcomed Faye to the team this month, our new Process Chemist, who moved across the country from near Leeds to be with us! She credits her new Lumie Sunrise Alarm Clock for making the move and jump into work so smooth 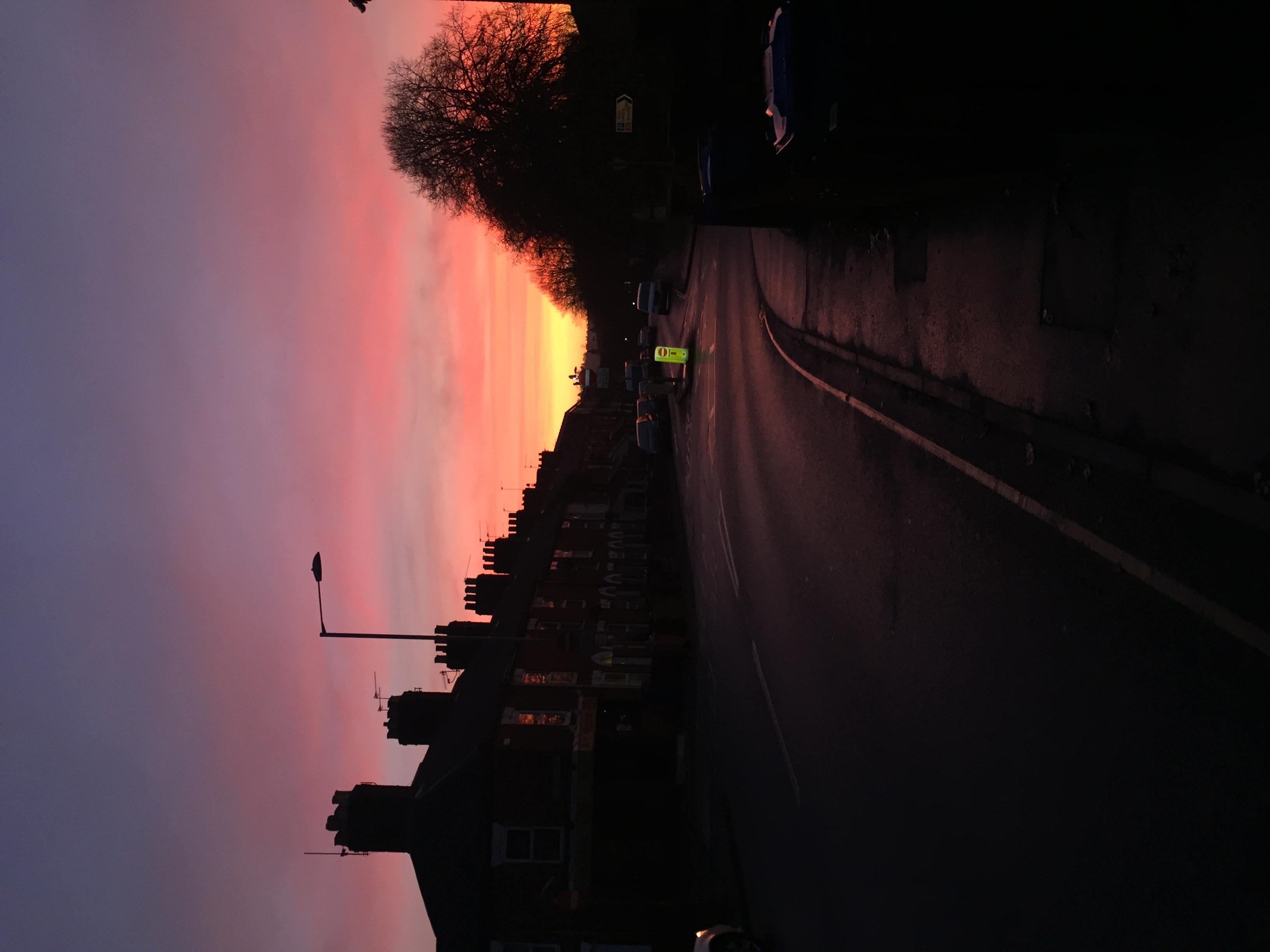 What have we been watching?

Tune in to tune out!

Both Albie and Jade but forward this crime drama series as their pick of the month, staring the powerful duo of Gillian Anderson and Jamie Dornan!

Rose found this film, which follows a homeless street musician and the cat which brings purpose back to his life, particularly moving 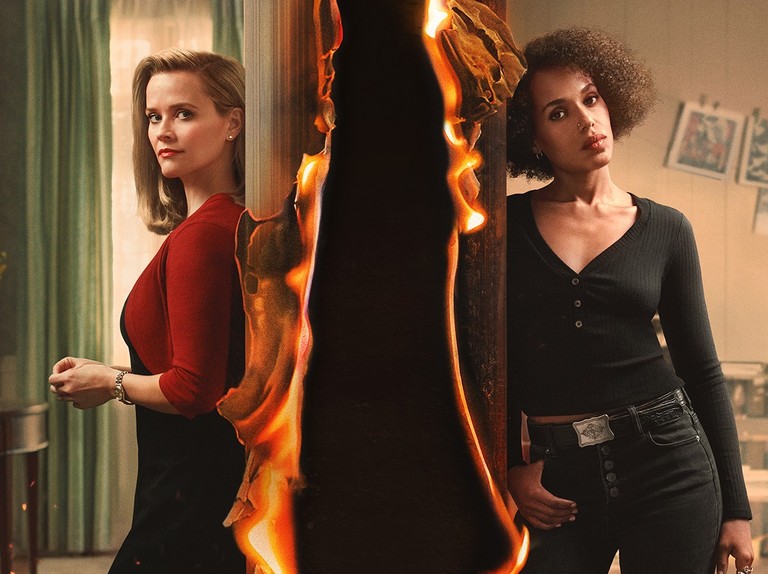 Little Fires Everywhere - Isabella tuned in to this book-adapted tv miniseries, definitely a different tone to her reading choice!

Criminal: United Kingdom - This police anthology series has Lucy hooked, and has her eagerly awaiting season 2

13 Going on 30 - Another classic, Faye picked this film as her favourite watch for September

Cardinal - We've ticked off both American and British crime, and now Canadian with Tim's choice!

Which Q+A products have we been reaching for?

Unfortunately we have no gorgeous pet to sway us this month...

Upon surveying the team, we ended up with a three way tie between, Liquorice, Collagen, and Peppermint! With a notable mention to Ginger Root, for being a great defence against dry hands as the weather takes a chilly turn.

Collagen won last month, and Peppermint the two months previous, so I think it's only fair we give a little love to Liquorice! I spoke on our blog on maskne about it being a great option to out on before your mask to avoid your lips sticking to the fabric, and Lucy is loving it right now as a lipstick primer and to stave off dry lips because of all the cold and wind we've had recently. 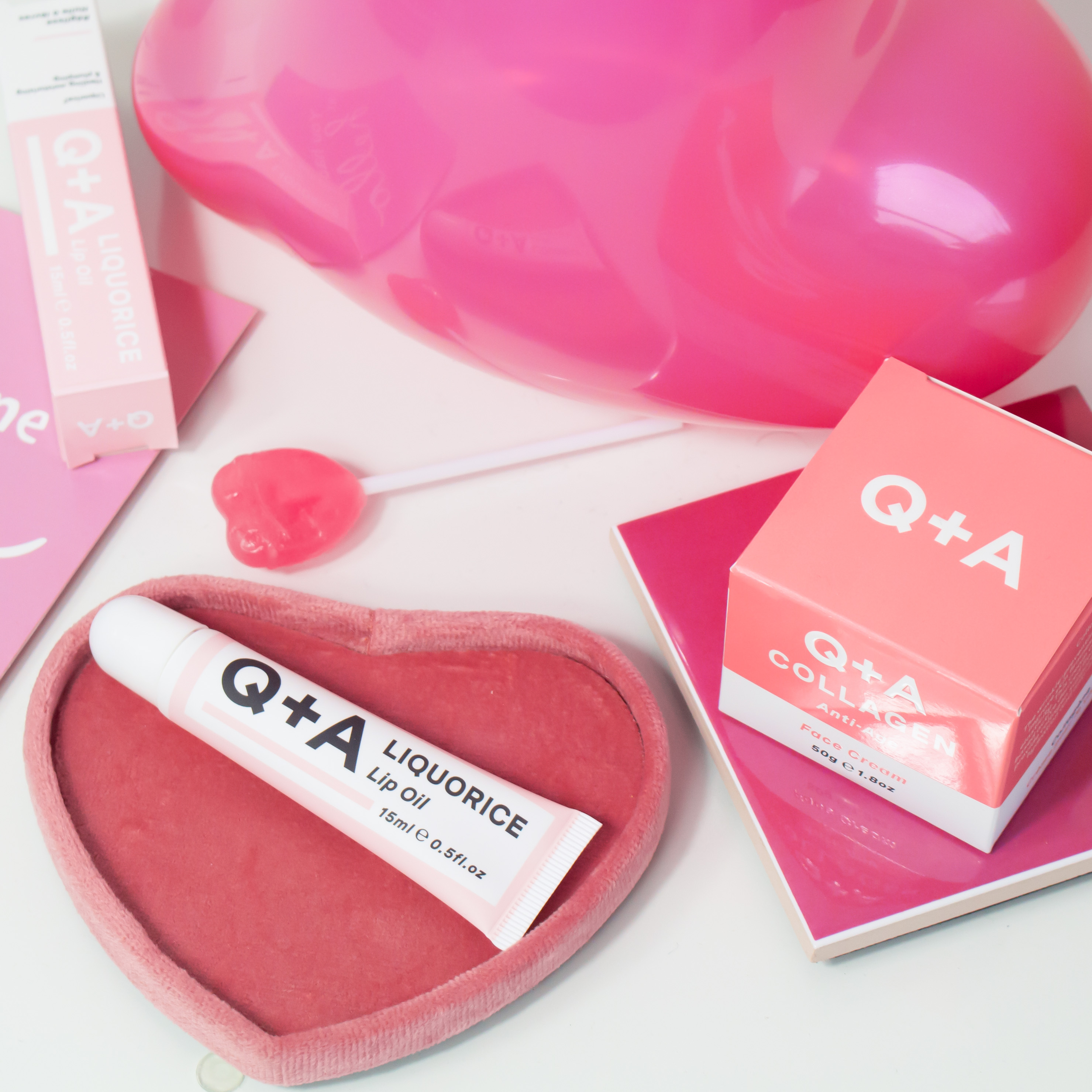 And that's a wrap on September. Hope you've all have a great month, and if not, there's always October! As always feel free to reach out and give us your monthly faves, or something for the team to try.

See you next month! 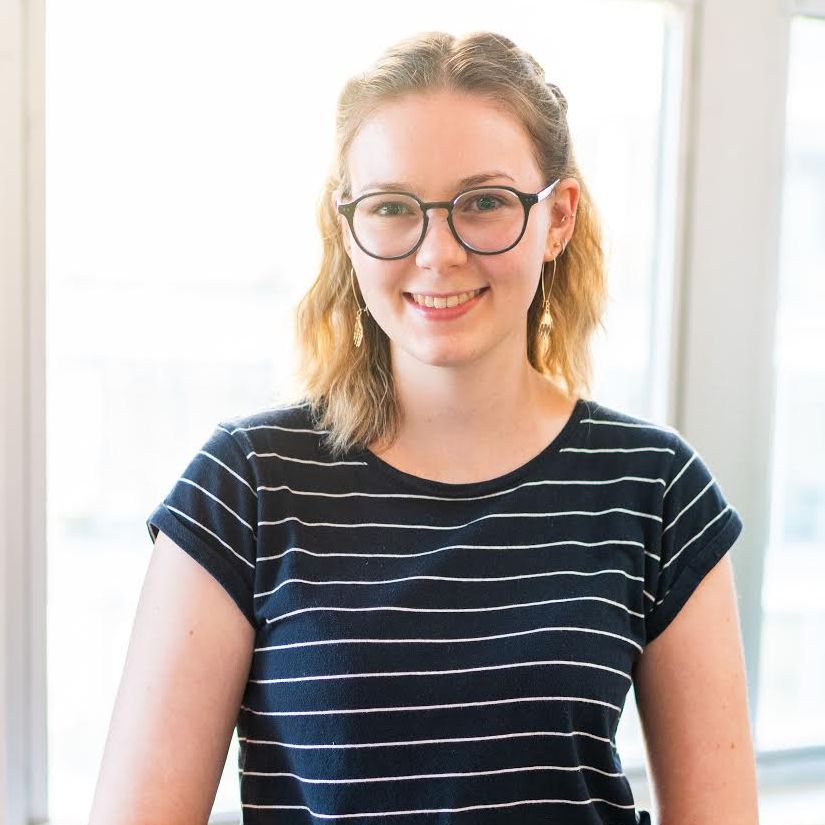 ✔️ Discount code found, it will be applied at checkout.

Discount code cannot be applied to the cart.

The discount code cannot be applied to the cart. Please ensure the cart meets the requirements to apply this discount code.

Discount code cannot be combined with the offers applied to the cart.